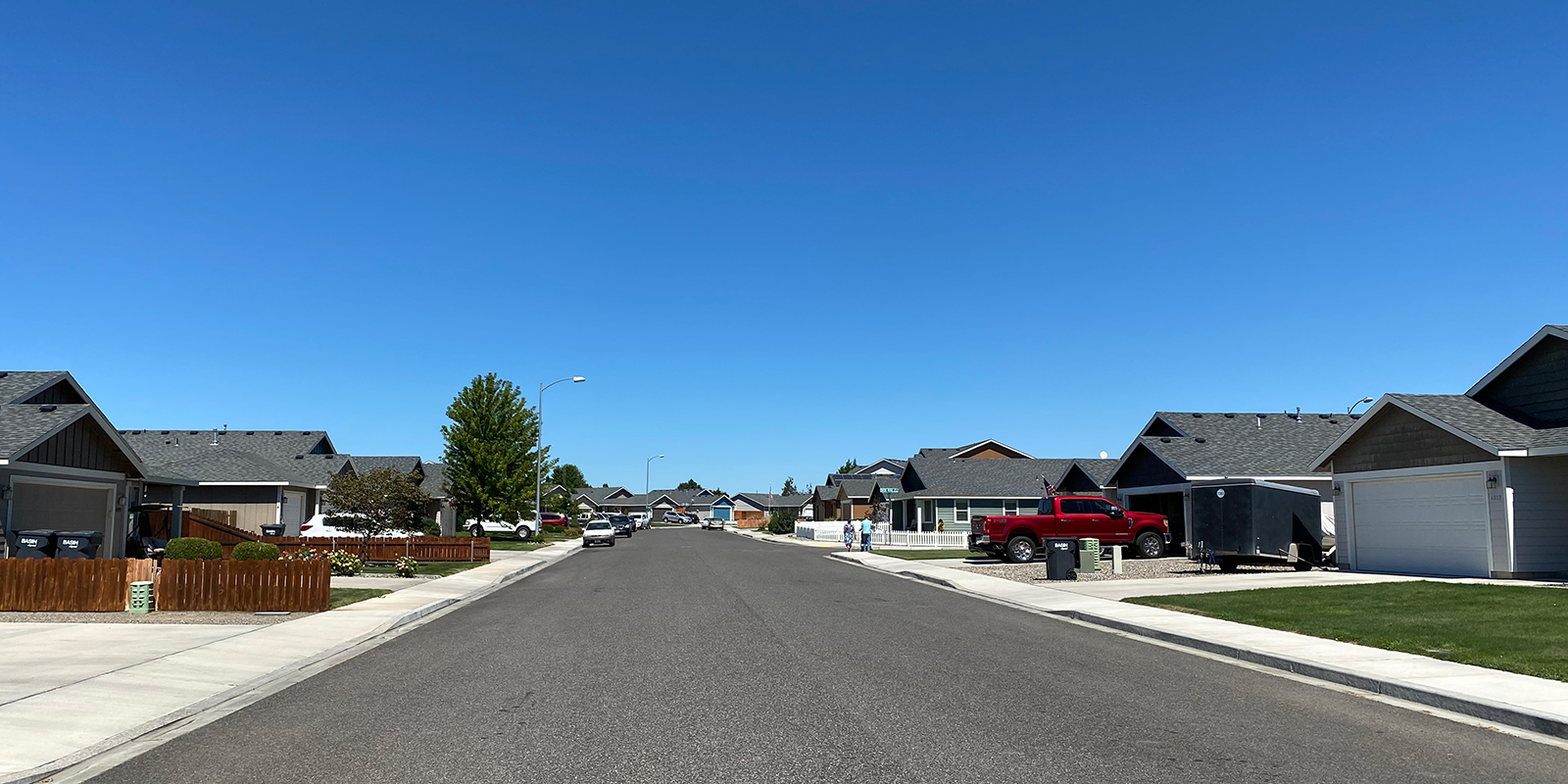 The new year is off to a good start for homeowners in Richland and Pasco. Median home prices in both cities reached record highs in January.

I should also point out that the Tri-Cities area as a whole also hit a record high home price in January: $341,990. That covers homes for sale in Kennewick, Pasco, Richland, West Richland, Benton City, and Burbank.

The outlier at the moment is Kennewick. Home prices in Kennewick have dropped in 3 of the past 4 months, and were at $307,000 in January. That’s down from a high of $349,900 this past September.

As always, if you ever have questions about the housing market in your neighborhood, drop us a line anytime. We love to help!